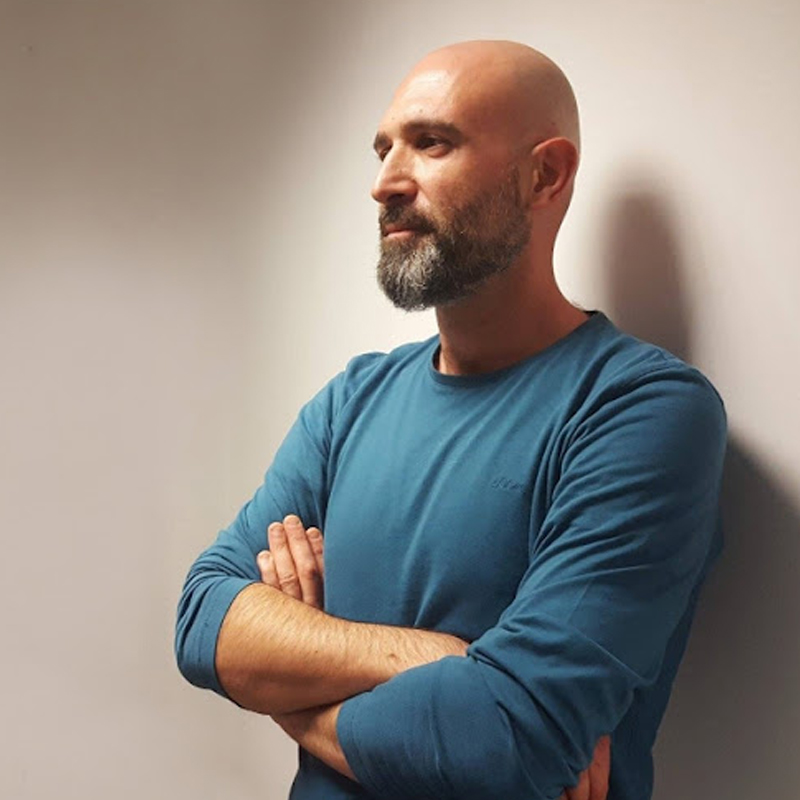 Filippos Kostavelis was born in 1976, he began his studies at the Macedonian Conservatory of Thessaloniki (P. Kostavelis class) and advanced theoretics (K. Sarafidis class, D. Athanasiadis).

In 1992 he was distinguished in the Panhellenic piano competition “Steinway & Sons” in Athens.

In 2000 he received a piano diploma with an excellent grade and the 2nd Prize.

From 1997 to 2002 he studied at the Hanns Eisler Academy of Music in Berlin under G. Ivantsova.

From 2007 until today he works in Greece as a piano teacher while at the same time he is active in the field of Jazz as he has given many concerts in Greece and abroad.

He has also composed music for theater and dance.