Drums count thousands of years of life since in ancient times it is known that it was one of the main instruments in the production of music (cymbals). Of course, the form we all know today first appeared in the early 18th century when it entered as a dominant instrument in classical orchestras with Johann Sebastian Bach as its pioneer. Towards the end of the 18th century it took the mechanical form we know today and since then it is an integral part of musical ensembles. The great advantage of the instrument is that it can play in all types of music from classical to rock / metal, swing, soul, afro, Greek folk and art music, since it is what determines the rhythm and empower of the song. During the drums lessons the student learns to listen to the rhythm and melodicity of the music as well as to focus on the evolution of the speed in his playing through the correct posture and the use of the baguettes. The lessons give the opportunity to understand the fundamental value of the musical instrument both as a leading member of a musical ensemble as well as the ability to perform solo pieces in a masterful way. The student gets deep knowledge on rudiments, aiming to reach the highest level so that he can play any kind of rhythm.

Learn more about the tuition fees and try your first drums lesson for free.

Follow the links in the menu below if you are interested in music lessons for other percussion instruments. 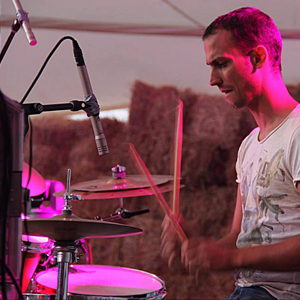 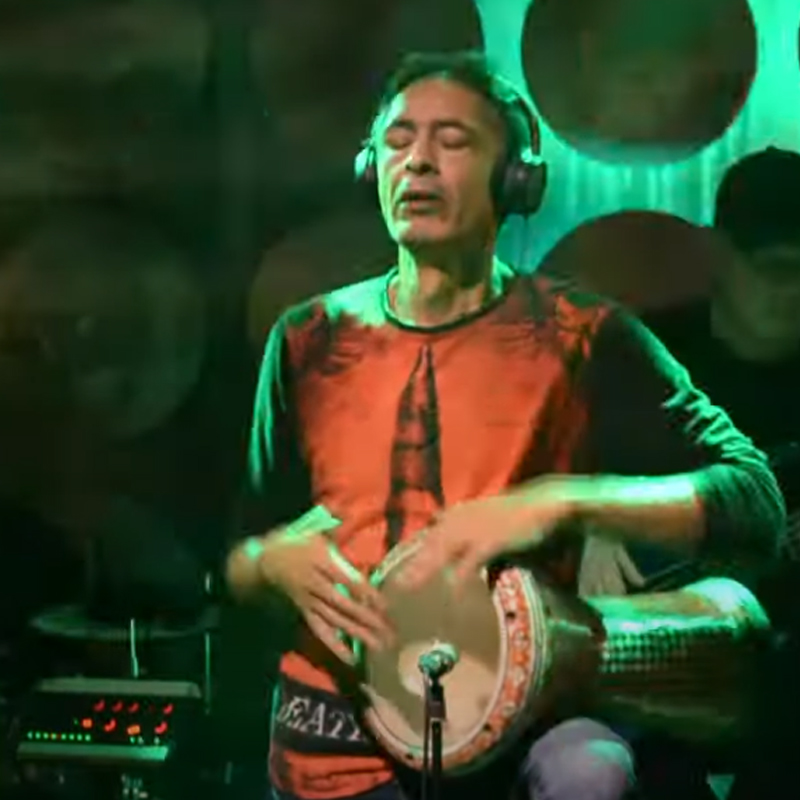