“In my opinion, there is no instrument that has such a peculiar acoustics on the verge of silence” Berlioz

The saxophone is an instrument invented by Antoine Joseph Sax around the middle of the 18th century and its original use was for the street pop music (fanfares)of the time. Saxophone is a hybrid musical instrument that is as loud as the trumpet and as flexible as the clarinet. It is an instrument used in classical ensembles as well as in jazz music, which has made it stand out. One of the advantages of this instrument is that it is very easy to move, so the student has the opportunity to practice daily in his space. During the lessons the student will learn to control his breathing and perform to the maximum of his potential as well as will “build” his confidence so that he feels strong in any improvisation or performance of a song through a score.

Learn more about the tuition fees and try your first saxophone lesson for free. 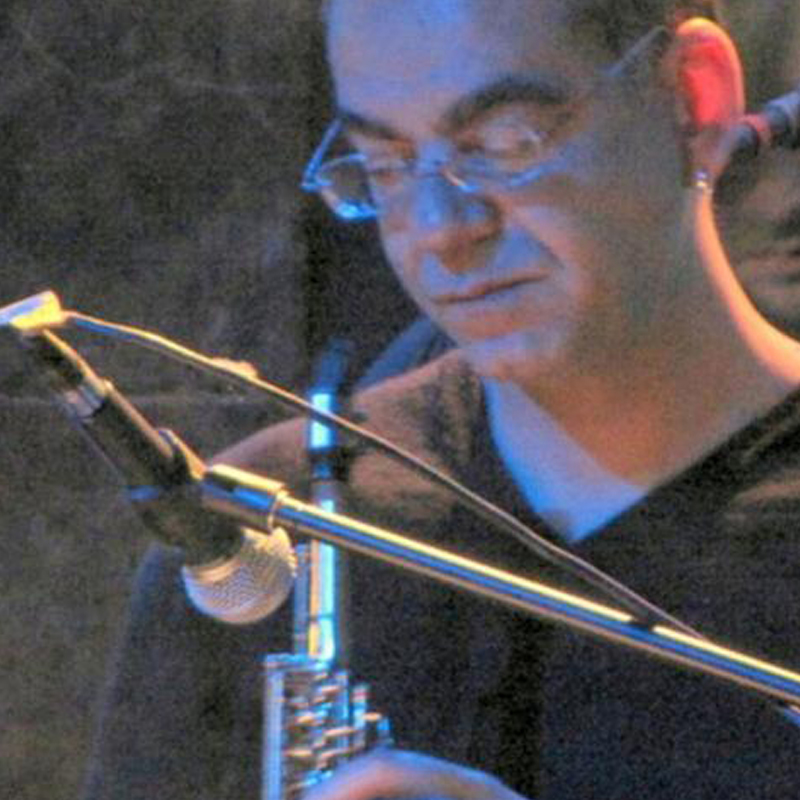 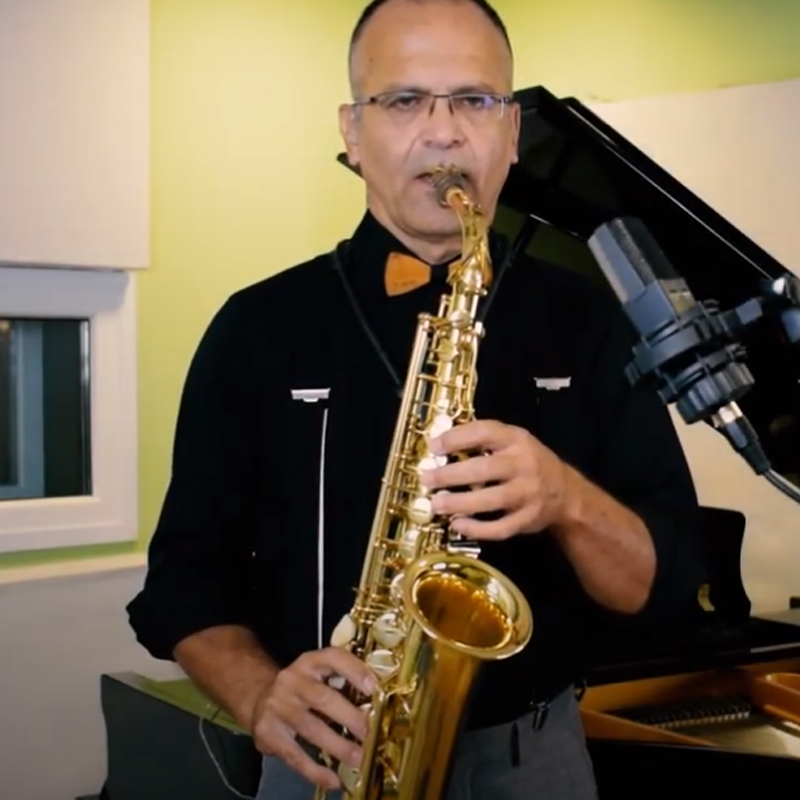