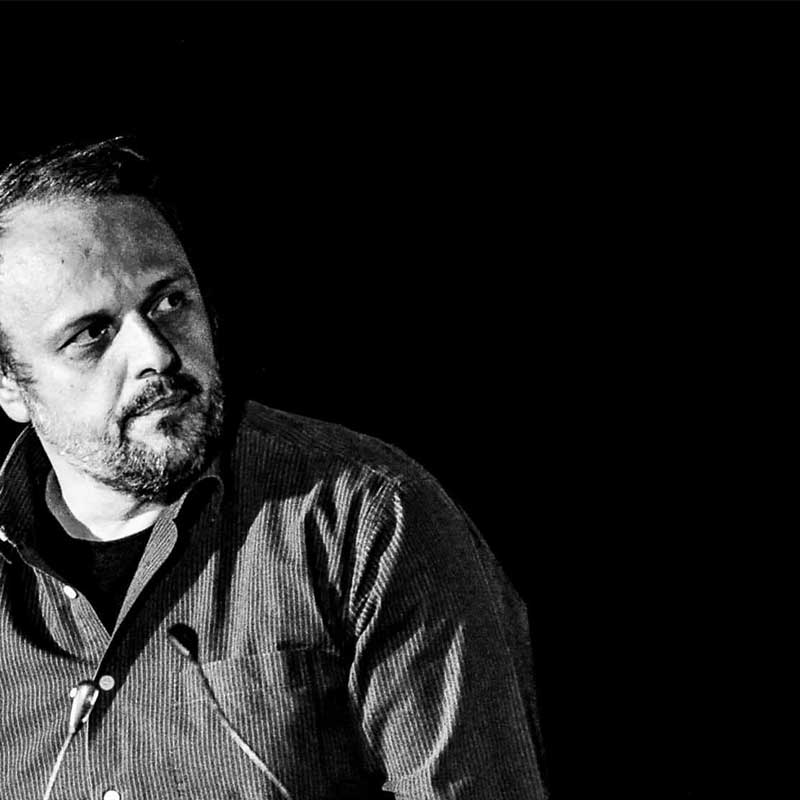 S otirios K. Despotis was born in Ioannina in 1977. He is an excellent graduate of the Department of Music Studies of the Ionian University and holds all the degrees of senior theorist, holds a degree in Byzantine Music (class of Lykourgos Angelopoulos and Ioannis Arvanomitos) and also holds a degree of composition (Ioannis Arvanomitos). As a scholarship of the Municipality of Ioannina (2002-2004), of the Onassis Foundation (2004-2008) and holder of a cash prize of studies from the Leventis Foundation (Paris) he carried out undergraduate, postgraduate and doctoral studies in Austria. He holds a PhD in Musicology from the University of Vienna. He also studied advanced theory at the Institute of Musicology of the University of Vienna, advanced theory and composition at the InnsbruckState Conservatory and holds a master’s degree in composition from the University of Music and Performing Arts in Vienna (Erich Urban). He completed all his studies with praise.

He has written three monographs on cognitive subjects of Greek chanting art and has participated with announcements in international musicological conferences and seminars. His studies have been published in scientific journals and proceedings of international conferences.

His compositions have been presented in Greece, Austria, USA, Romania and England, in important institutions such as: SoundNow International Festival of Contemporary Music in Atlanta, USA, Georgia State University (USA), Musikverein Vienna, Athens Concert Hall, Vasiliko Thessaloniki theater, Third program of the Greek Radio, etc. In 2015, a digital album of his works was released under the title Echomonologues by Subways Music.

He has taught and still teaches at all levels of public education as well as in private music schools.

He is a member of the Union of Greek Composers.

In April 2019, his poetry collection was published in Thessaloniki: Walking Monologue, by Kyriakidis Publications.